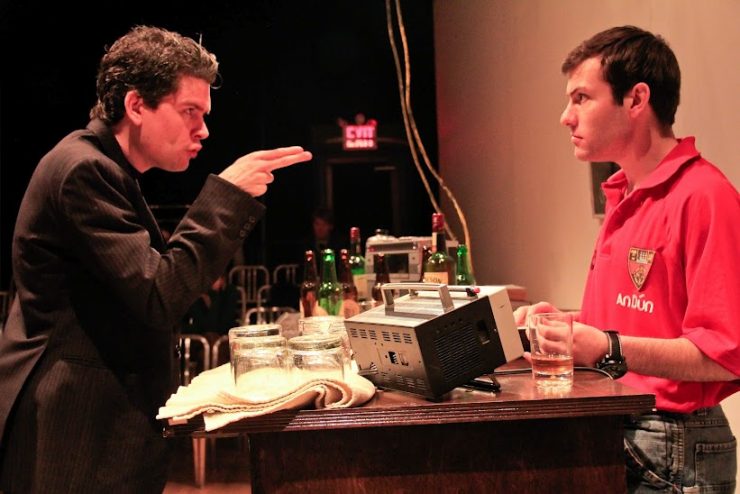 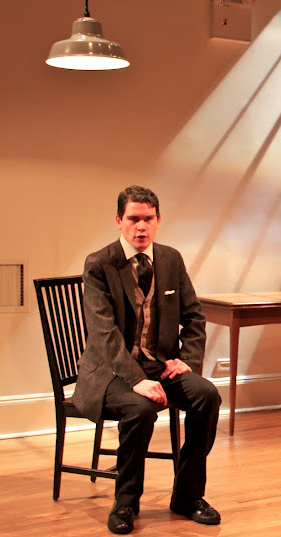 Paul performed contrasting lead roles in these two new one-act plays Off-Broadway, linked by the theme of Irish republicanism, from the ideals of 1916 to the decadent mob-mentality of the 1970’s Troubles. In the first half, in Blood by Larry Kirwan, Paul played the Irish poet, educator and revolutionary leader Padraig Pearse in a claustrophobic scene as he and Sean Mac Diarmada try and convince James Connolly to join the Easter Rising. In the second half, in Dancing at Lunacy by Seamus Scanlon, Paul played Victor McGowan, the OCD, pogo-dancing, literature-, punk- and tea-loving IRA enforcer, as he seeks out a possible informer in a 1970’s Belfast bar. (An updated version of Dancing at Lunacy would gone on to form part of hit play The McGowan Trilogy).