Paul is currently filming the upcoming docu-webseries, “Hamlet in Pieces,” playing Hamlet, and exploring the play in rehearsal and performance with a fantastic cast. More details coming soon!

This summer, Paul shot the Season 1 finale of the political comedy webseries 30,000-1 where Paul plays wannabe politician Louis. Currently completing post-production, the finale featuring a terrific group of guest-stars is set to be released shortly … check out this teaser photo from the episode and watch this space! 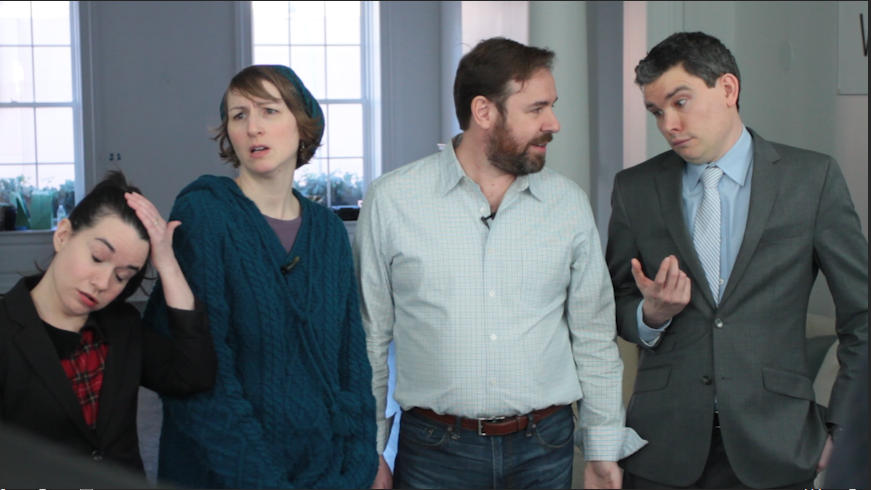 Paul returned to the role of Victor McGowan, performing the Long Wet Grass with Anna Nugent, on a US college tour, including performances at Lehman College and City College. 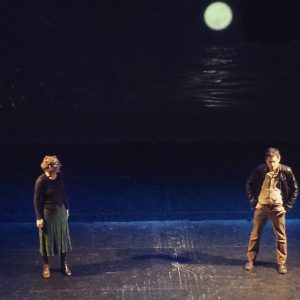 You can now view the latest episode of the political comedy webseries 30,000-1 where Paul plays wannabe politician Louis. In Episode 7, the gang handles a provocative text from the Congressman …

Paul was delighted to be part of the 5th annual NEWvember Festival in Tivoli NY, a co-production of AboutFACE Ireland and Tangent Theatre Tivoli, November 5th – 8th, where he performed in new works by Jacob Perkins, Karen Howes, Steven Haworth and Peter Papadopoulos. 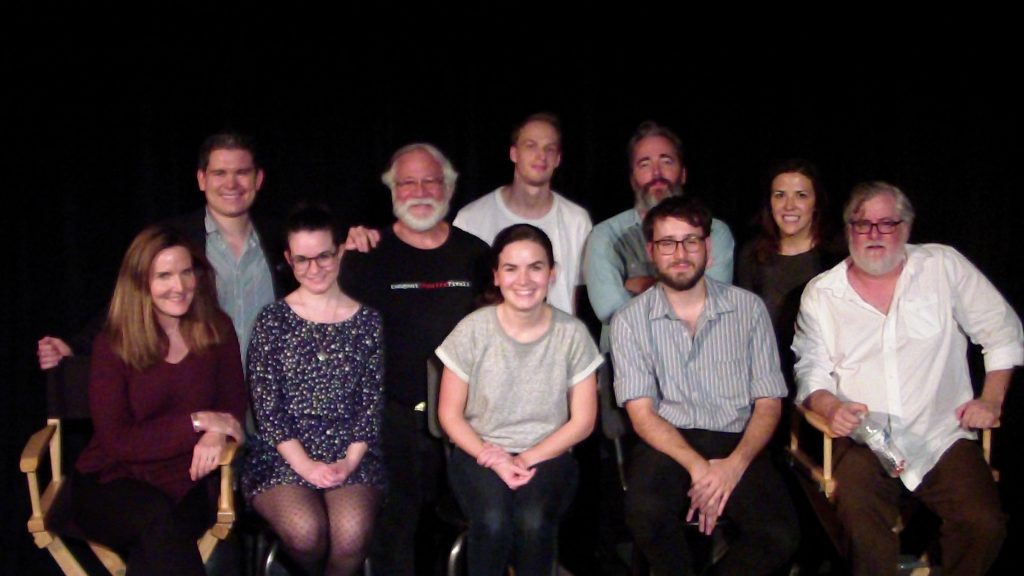 Paul had a ball playing a college professor who gets mixed up in Dublin’s underworld in the World Premiere of Brendan Connellan’s new blackly comic play PYTHON, which ran at An Beal Bocht Cafe in the Bronx, Sept 24 to Oct 4, as part of the 2015 1stIrish Festival. Directed by Don Creedon, the show also starred Mark Byrne, Laurence Lowry, Conor McManus and David O’Hara. 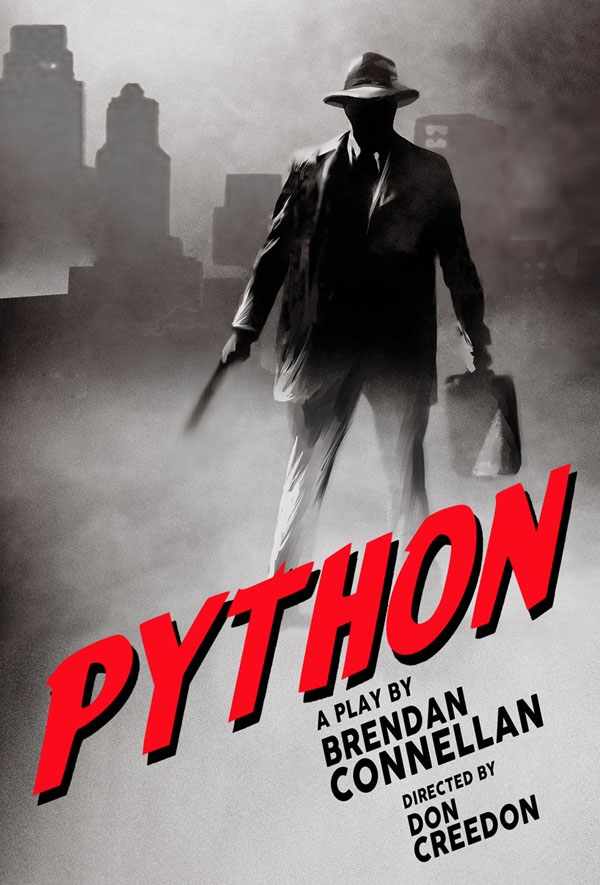 Paul was delighted to return to the lead role of Victor M. McGowan in Seamus Scanlon’s “The McGowan Trilogy”  in the UK premiere at the Kino Teatr in St Leonards on Sea in England in July. A co-production with the cell of NYC, the show was directed by Kira Simring and featured original cast member Anna Nugent, alongside UK new cast members Ciaran Flynn, Lisa Harmer, Patrick Knowles & Brendan O’Rourke. 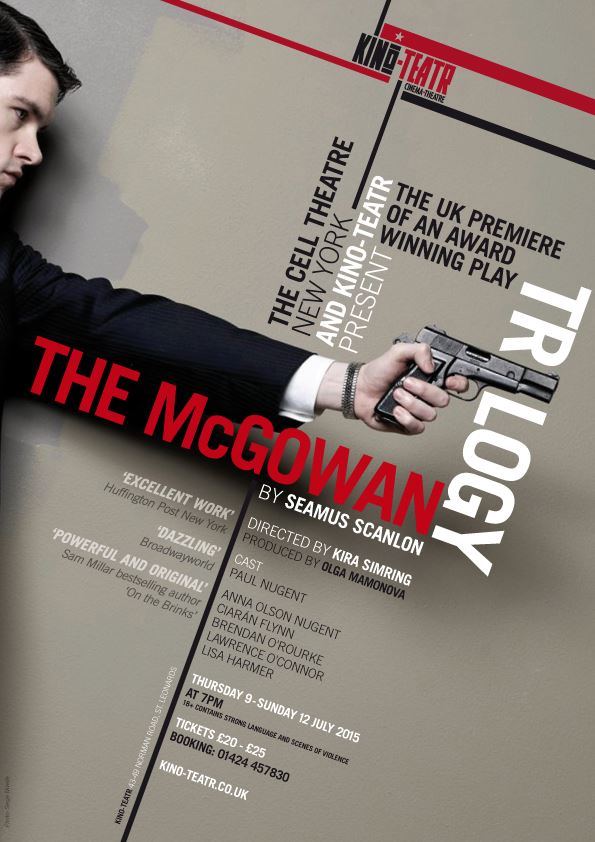 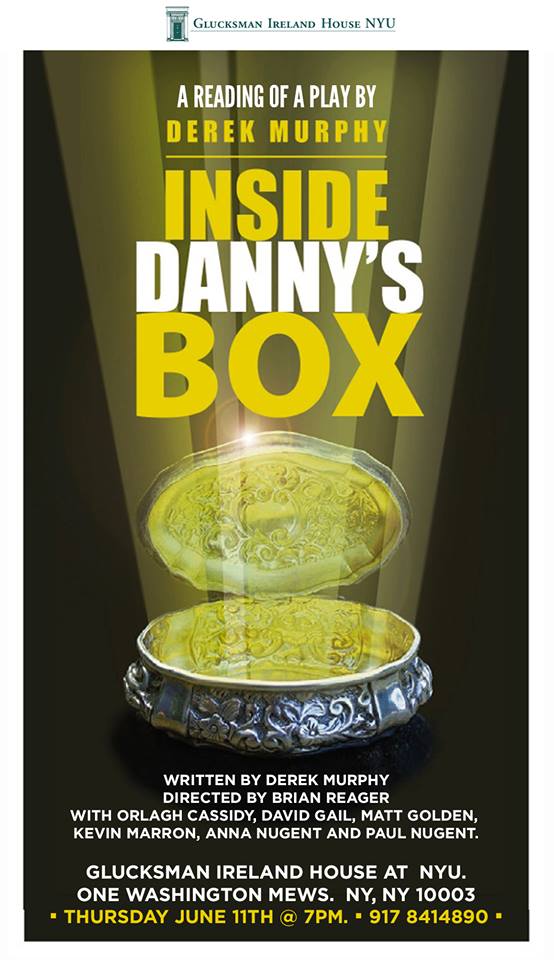 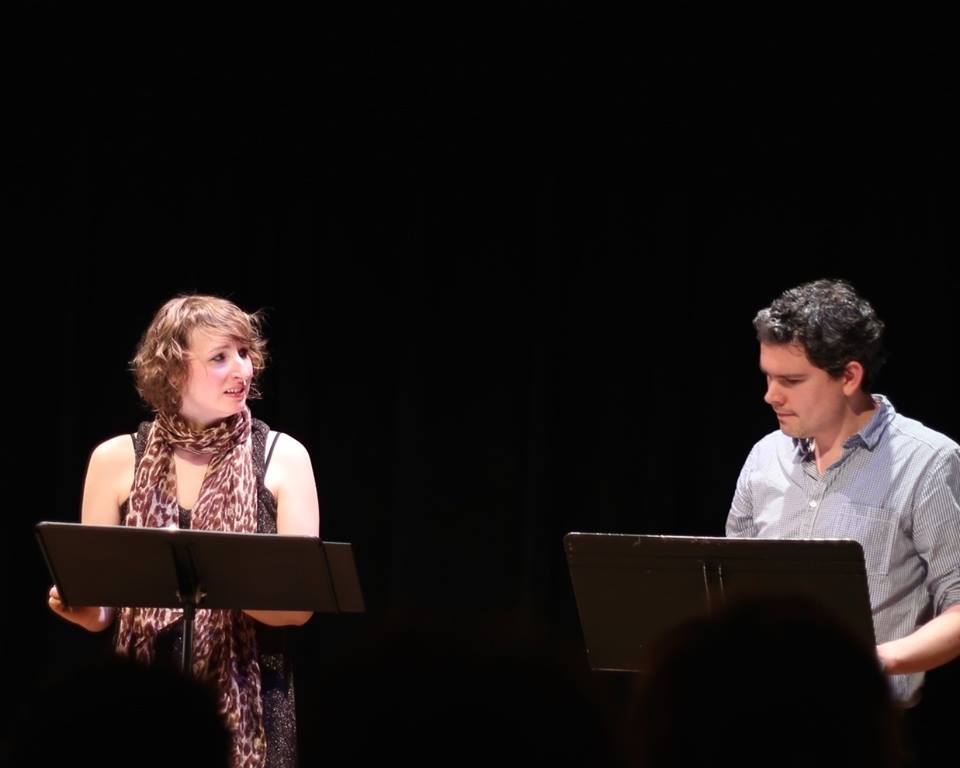 Paul made his US Network TV debut sharing a scene with James Spader in the Season 2 Premiere of “The Blacklist” (NBC), playing the Bellboy who delivers a mysterious package! 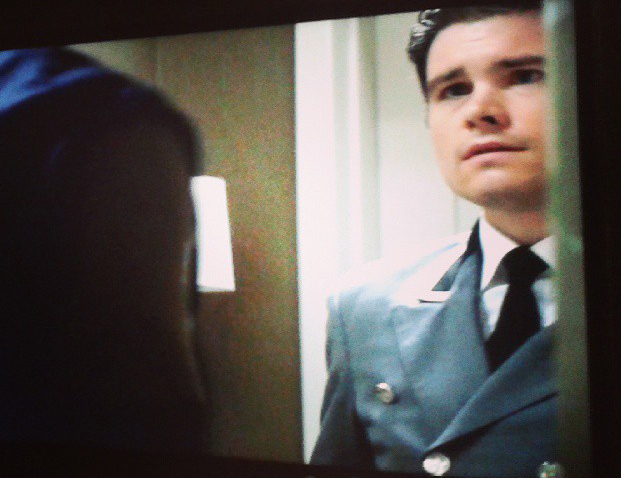 Paul was delighted to be part of the 4th annual NEWvember Festival in Tivoli NY, a co-production of AboutFACE Ireland and Tangent Theatre Tivoli, November 6th – 9th, where he performed in new works by Ryan Sprague, Shawna Casey, Jan Rosenberg and Caitlin Saylor Stephens.

You can now view the latest episode of the political comedy webseries 30,000-1 where Paul plays wannabe politician Louis. In Episode 6, the gang gets together to celebrate their pending meeting with the Congressman, but things get a little hairy …

Paul was delighted to play the punk IRA assassin Victor M. McGowan in the world premiere of The McGowan Trilogy by Seamus Scanlon, at the Cell Theatre, September 11 to October 5, directed by Kira Simring, as part of the 1stIrish Festival. The production played to sell-out audiences and won three awards at the 1st Irish Festival Awards. 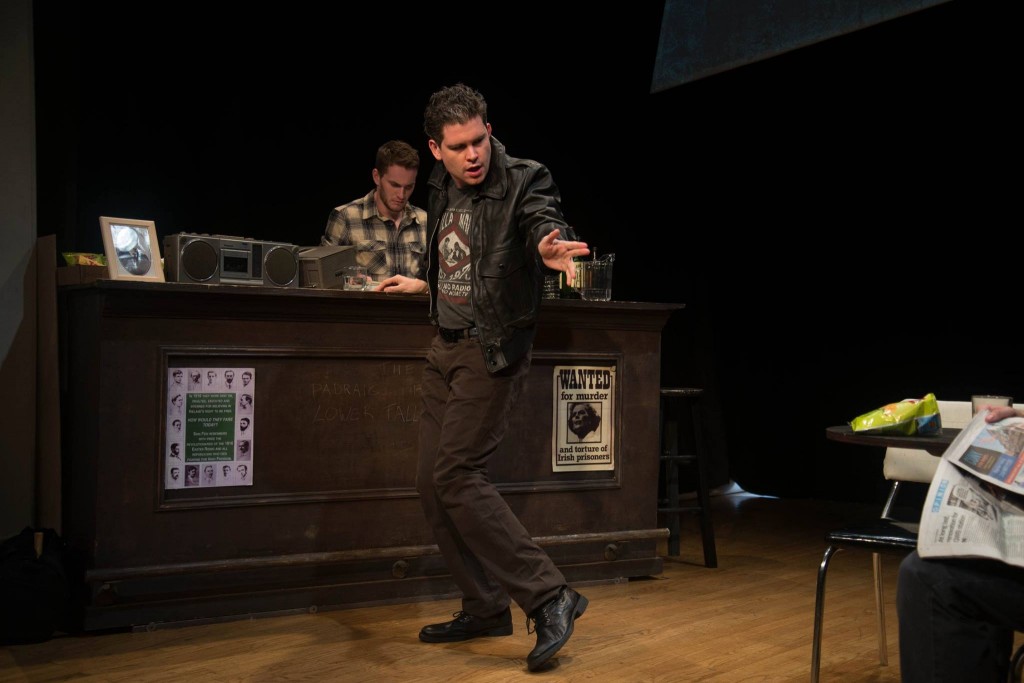 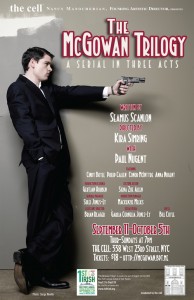 In Episode 5, of the political comedy webseries 30,000-1 where Paul plays wannabe politician Louis, the team hit the streets, canvassing for signatures, but getting people to sign has its difficulties …

Paul was Julius Caesar in the experimental production “Beware the Ides of Monday,” a Shakespeare mash-up of “Julius Caesar” and “The Comedy of Errors,” at the Cell Theatre, June 4-13, directed by Joe Hendel. 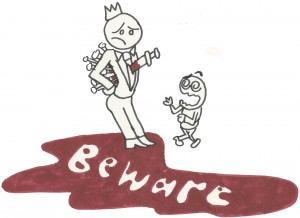 Paul was delighted to be back in Tivoli, New York, to perform in a reading of three short plays by Steve Martin for Tangent Arts, August 10.

Paul was the Narrator in a reading of the new play “Gonne/Yeats” at NYU Glucksman Ireland House on April 5th and played Aarvid, a romantic Minnesotan, in a concert reading of “Don’t Hug Me – We’re Married,” a new musical by Phil Olson at the Soho Playhouse on April 28th. 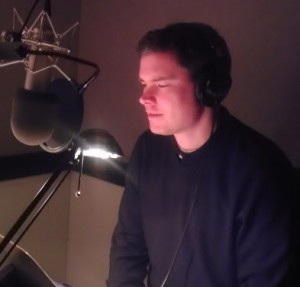 In Episode 4 of the political comedy webseries 30,000-1 where Paul plays wannabe politician Louis, Drew attempts to lay out his grassroots strategy to Louis and Penelope, but they need a bit of a lesson in US politics …

Paul was thrilled to return to the role of the young Orson Welles in AboutFACE Ireland‘s new production of Orson Welles’ Christmas Carol: A Live Radio Play at the Powerscourt Theatre in Dublin, December 20th-22nd. Watch the trailer! 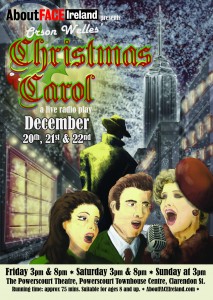 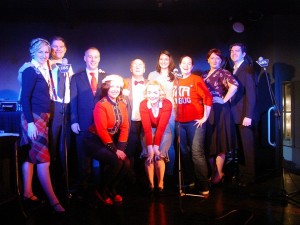 Paul was delighted to be part of the 3rd annual NEWvember Festival in Tivoli NY, a co-production of AboutFACE Ireland and Tangent Theatre Tivoli, November 7th – 10th, where he performed in new works by Hal Borden, Aaron Weissman, Jessica Bedford, Shannon Reed and Seamus Scanlon. 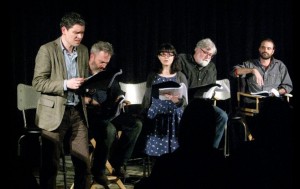 Paul played the lead role of Jimmy in a reading of Don Creedon’s new play The Lobby, at the Beckett Theatre at Theatre Row, West 42nd Street, Tuesday 19th November.

Paul plays the recurring role of Louis Farqahr, an aspiring politician, on the comedy web-series “30,000-1”.  Watch his first appearance on Episode 3: 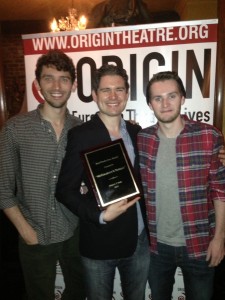 Paul plays Don Pedro in Much Ado about Nothing at the Cell on W 23rd Street, September 5th-7th & 12th-14th, directed by Tim Eliot. 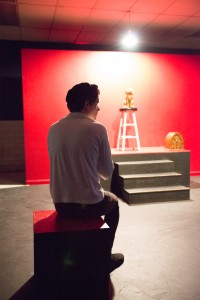 Paul returns to the role of McGowan in a reading of Seamus Scanlon’s new piece The Long Wet Grass at the Cell Theatre on 23rd Street, with Anna Nugent, directed by Kira Simring.

and also as McGowan in the World Premiere of Seamus Scanlon’s short play Boys Swam Before Me at An Beal Bocht in the Bronx, and also at Artists Without Walls at Lehman College, with Katherine O’Sullivan, directed by Don Creedon. 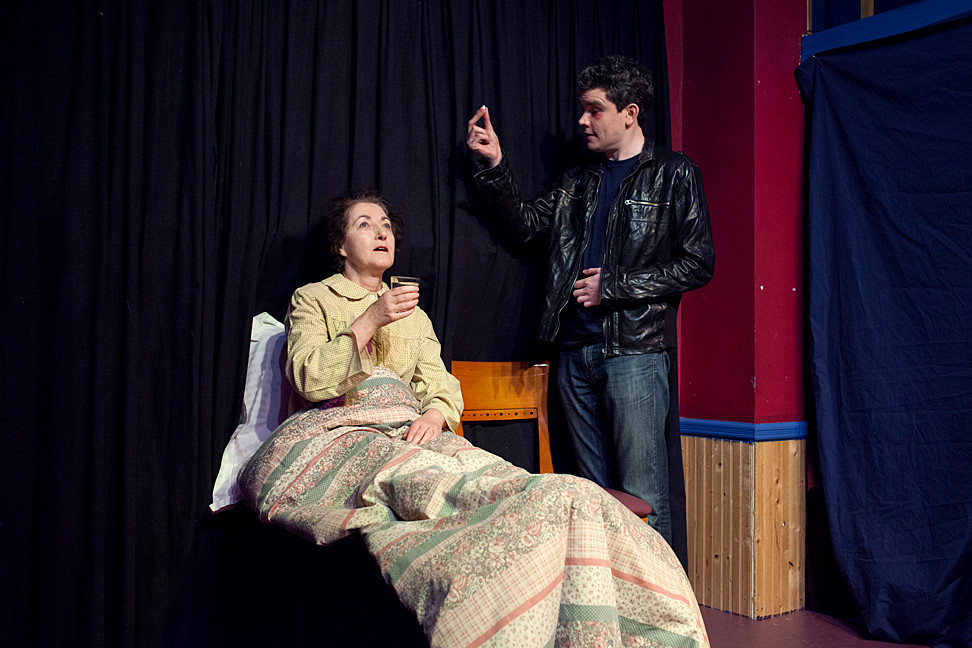 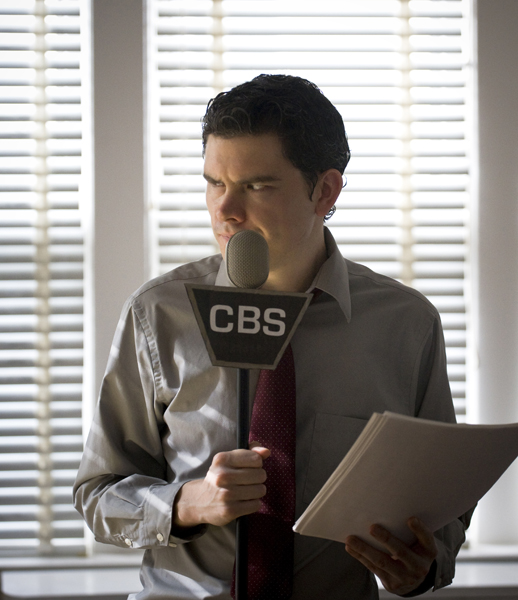 Paul is delighted to be part of the 2nd annual NEWvember Festival in Tivoli NY, a co-production of AboutFACE Ireland and Tangent Theatre Tivoli, where he performed in new works by John Cariani, Dan O’Neil, Rachel White, James McLindon and Michael DeVito. www.newvemberfestival.com 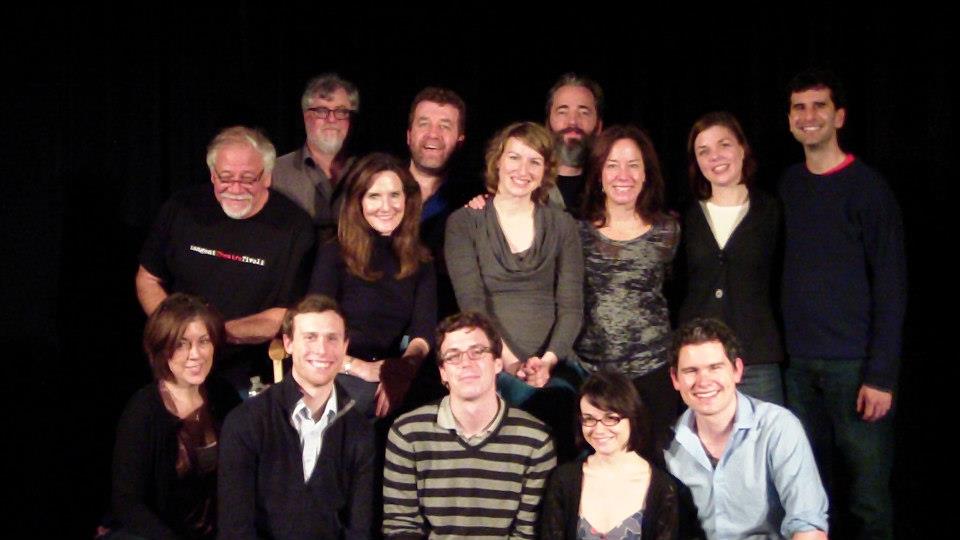 Paul plays romantically pained banker Edward Van Der Kamp in the premiere of Christine Goodman’s new play Something to Remember Me By at ArtHouse Productions in Jersey City. 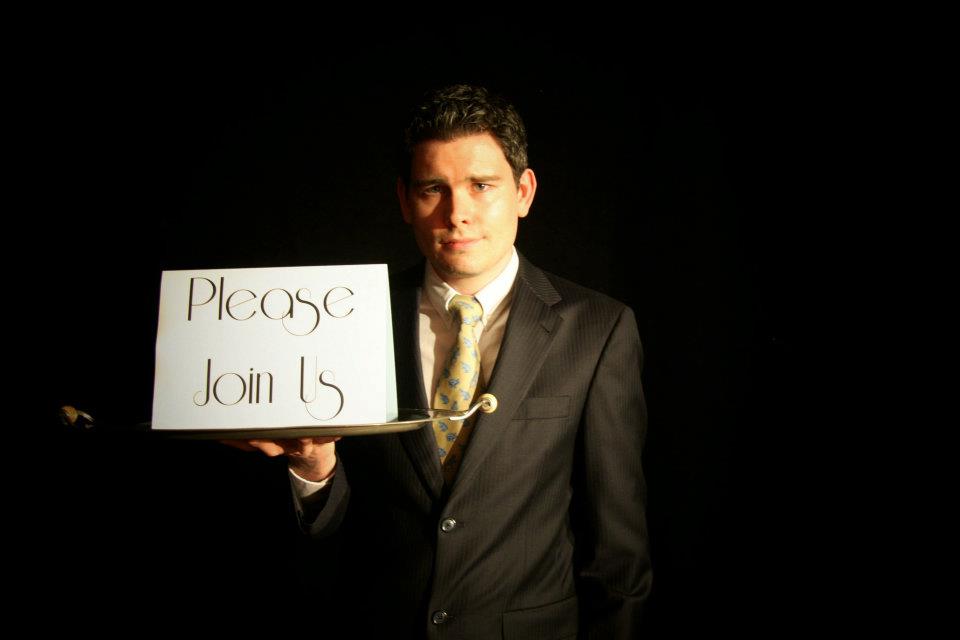 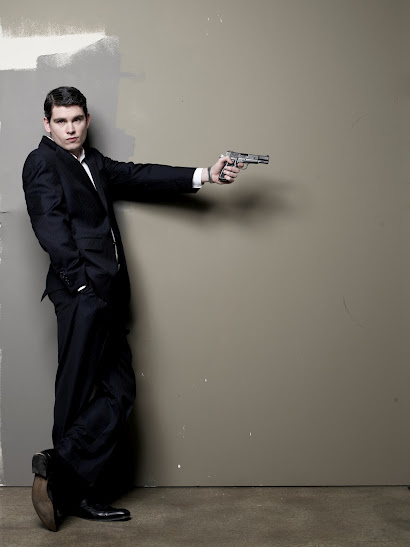 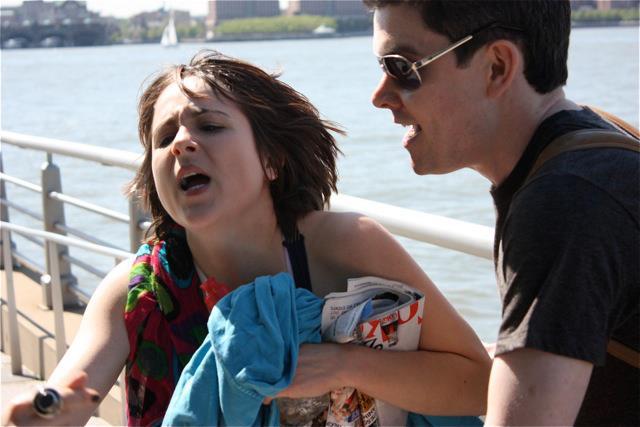 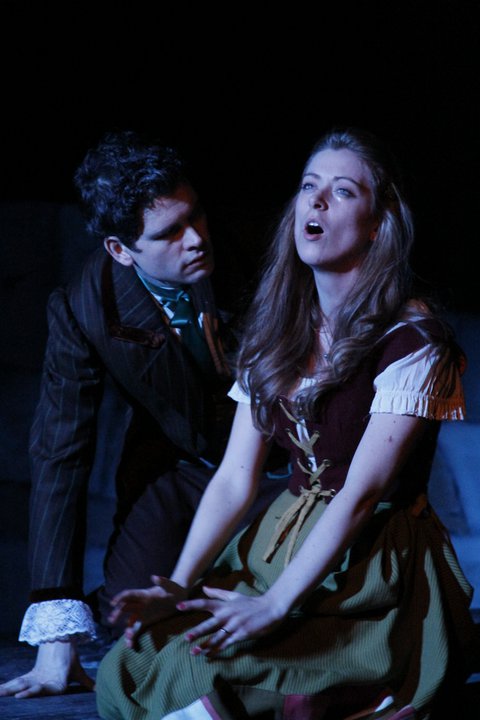 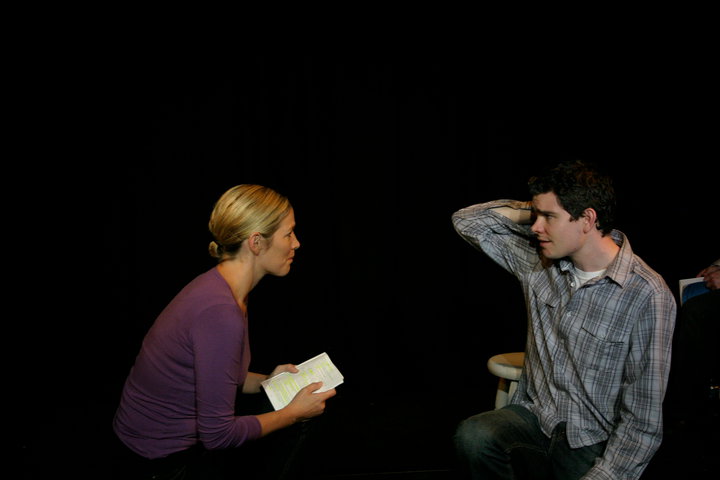 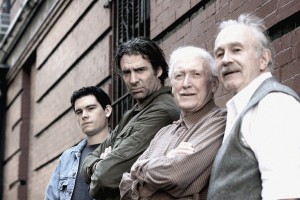 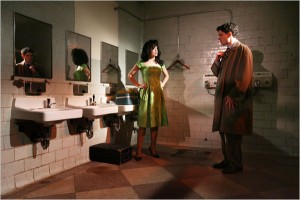 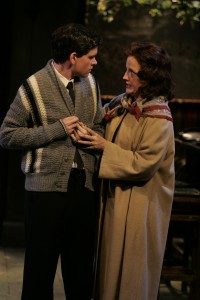