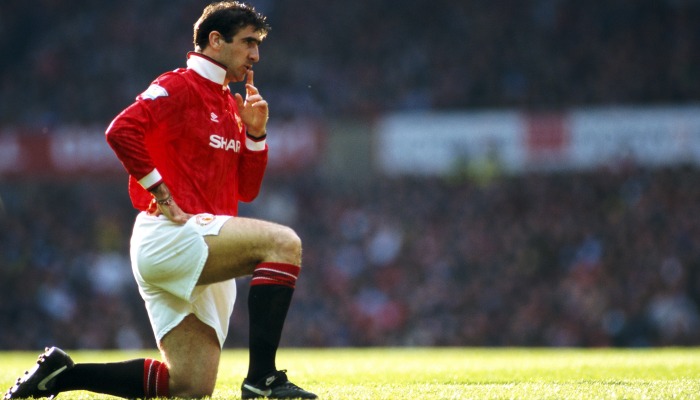 Right now, it’s a tough time to be a Manchester United fan. While I quite like Louis Van Gaal the man, there’s no denying that he has set up the team as primarily control-based and defensive, as against the tradition of United being bold and attacking; that he can’t seem to get them consistently winning; and that watching the team playing matches live recently, I am constantly in a flux of boredom, frustration and stress at the sluggish movement, the lateral passing, the hopeful flicks and the hesitation to shoot. END_OF_DOCUMENT_TOKEN_TO_BE_REPLACED 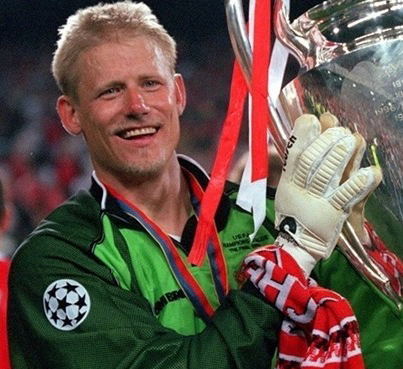 Now I’ve been a United fan since the late 80’s, a dedication begun by the combination of all my pals being Liverpool fans, getting a Panini sticker album for the ’86-87 season and being drawn to this team nicknamed The Red Devils, and then taking down a poster on my bedroom wall of the band A-Ha and serendipitously finding a Manchester United squad photo on the back, and deciding to just put the poster back up the other way around. Once I started to watch the team and get into the history of this club that played cavalier attacking football, and had a history of giving chances to young players like the Busby Babes and recovering from the Munich air disaster with the ’68 European Cup winning team, I was caught. I have vague memories of watching United winning the FA Cup Final in 1990 – I remember being sort of disappointed that our average left-back Lee Martin scored the winner rather than one of the attacking stars – but I was definitely utterly wrapped up in watching every game of United’s run to the European Cup-Winner’s Cup Final in 1991, beating Pécsi Mecsek, Wrexham, Montpellier and Legia Warsaw on the way to overcoming the mighty Barcelona in the final, with Mark Hughes scoring two before United were hanging on the final minutes with our goalkeeper injured and barely able to walk. END_OF_DOCUMENT_TOKEN_TO_BE_REPLACED 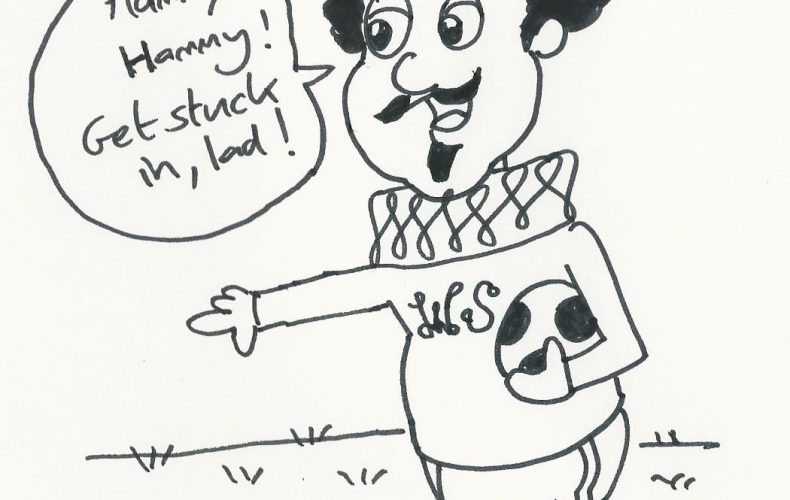 Today I’m going to try and nail down that very serious and long-standing debate of fans of football and literature: who would make an All-Star Shakespeare Football XI? I’m ready for the fierce and bitter debate that will follow, but here goes:

Based at The Globe Stadium, Forest of Arden, Warwickshire.

Coach: Will “All the players are merely people” Shakespeare. END_OF_DOCUMENT_TOKEN_TO_BE_REPLACED