Paul plays wannabe politician Louis. He made his debut in Episode 3 of Season 1 of this political comedy webseries, and recurred from there as a lead on the show. The whole series can be seen here. 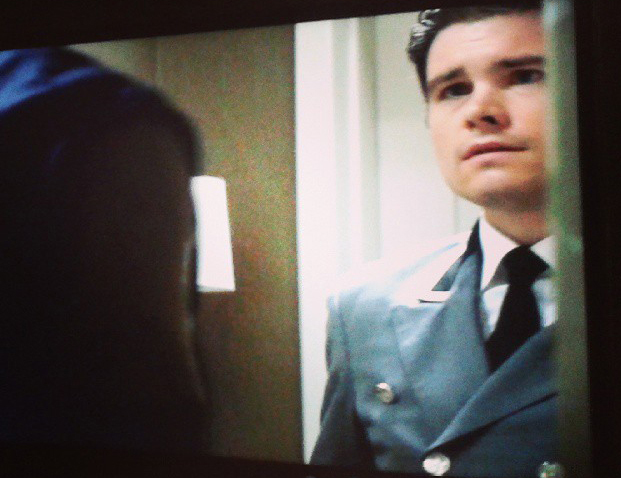 Paul played the role of a bellboy who delivers a mysterious package to Red (James Spader) in the Season 2 Premiere episode of “The Blacklist.”