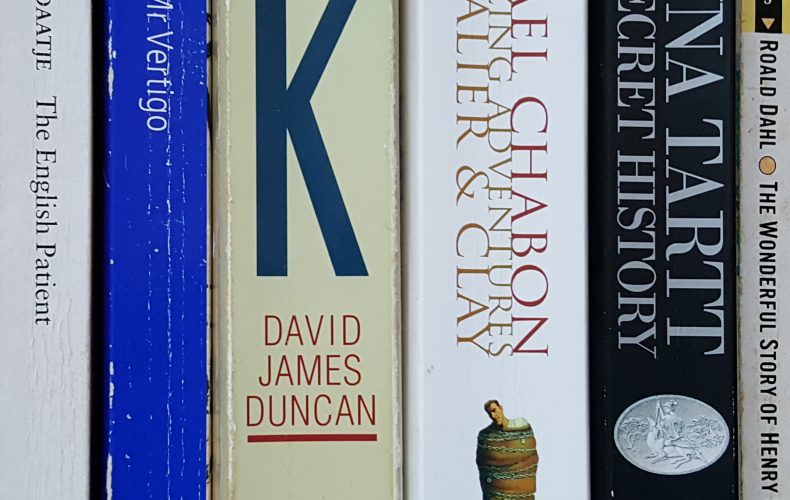 One of the truly great joys I think you can have is reading a novel, whose story is so well told, you can’t bear to put it down, you’re excited to think you’ll be back reading it later, and when you’re in the midst of it, you are almost in a trance state, so deeply are you engaged in the narrative. Of course, this doesn’t happen often, and I guess that’s part of what makes it special. Here are a gang of novels, in no particular order, that have left me spellbound and I think are pretty darn special: 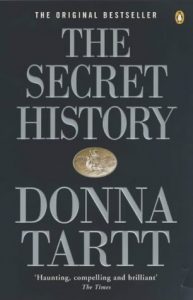 The Secret History by Donna Tartt

Donna Tartt is just an exceptional writer, sentence by sentence, page by page, which I found again when I read her latest book The Goldfinch, which was also utterly absorbing. But The Secret History remains one of my favourite novels – I remember being utterly captured by the first-person story of a young man who falls completely into the seductive world of a gang of charismatic, eccentric misfits at a fancy New England university, where mystery and adventure is key and the rules of normal society are cast aside for a superior world of ideas and experiences … until ultimately facing the dangers of crossing the boundaries of morals and laws. I remember its crisply formed ideas and gorgeous sentences blowing my mind, and whipping through the pages of its darkly thrilling story. Even now, when I see its simple black cover in a bookshop, I get a tingle of joy.

In what is surely one of the greatly underrated Great American Novels, the saga of a family is gorgeously captured. Compassionate, uplifting and deeply humane, it follows decades in the lives of the four boys in the Chance family, absorbing us in capturing key aspects of American life, of sport and big dreams, of religion and regret, of political upheaval and finding your own way in that huge country. Truly beautiful, its 600 pages will blaze by, and leave you with only a feeling of good soul afterwards. I still sometimes dream of setting up a baseball pitching practice area in a back yard, complete with target and a bag of stained old baseballs, like the dethumbed father of the tale. 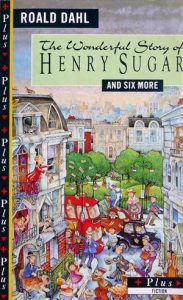 The Wonderful Story of Henry Sugar by Roald Dahl

More of a novella, I adore this Roald Dahl story, and can remember being plain gobsmacked as a young lad following its incredible but so believably told story of a rich layabout who learns to count cards from a yogi master’s teachings, and then goes on to use various disguises to cheat casinos and give the money to the poor. Its intricate playing out of the learning process of magically seeing through the cards, and the sweaty drama of our protagonist’s first attempts at a card table, are all brilliantly captured in Dahl’s unmatched clear and caustic storytelling. 95% chance you will read this in one sitting. 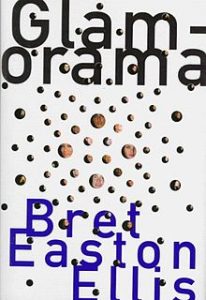 I have clear memories of being introduced to Bret Easton Ellis while at drama school, and devouring his books in the only reading time I had amidst long days and crashed-out nights – my rumbling bus journeys to and from Dublin’s city centre. I remember being aghast and utterly fascinated by his American Psycho, but in reading his Glamorama, I was genuinely hypnotised. I recall reading a 3-way sex scene that went on and on and on for pages and pages, and having to put the book down, not from arousal but just being dizzy with its imagery. And getting off the bus one day, I realized I was noting the brand labels worn by each passer-by, and rating them based on it, just like the protagonist in the story, and having to shake it off! Almost every Ellis book is like stepping into a dangerous dream – dark and absorbing and fearless and scary. But in particular, Glamorama just got into my head. Brilliant book. 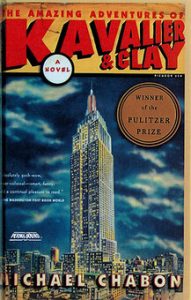 The Amazing Adventures of Cavalier and Klay by Michael Chabon

Oh, how I love this wonderful book. The just joyous, joyous story of two scruffy New Yorkers, one a brand-new immigrant, a lucky and resourceful escapee from fascist Europe, the other a feisty Jewish boy battling his true nature, both of whom find creative bliss and magnificent purpose creating superhero comic books, in the Golden Age of Marvel and DC. This is a heart-tendering story of friendship and liberation, and of doing good in the world with the gifts you have, of simple heroism, against a background of the rattling radiators and bright lights of 40’s Manhattan, and the horrors of World War II. And if like me, you grew up on Spider-Man comics, you’ll just love how it delves into the world of classic comics bullpens. Excelsior. 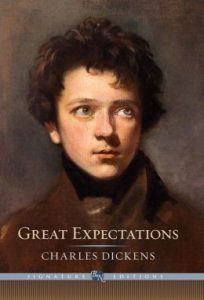 Ah, Dickens. Though some may mock him as mawkish and obvious, when he is read, I dare you not to be deeply absorbed. The story of Pip and his rise through hidden benefactors to the stately London life, and how his life comes crashing down around him amidst memories of foggy moors and cobwebbed ballrooms, stays with me like a vivid dream. And I still choke up thinking of the scene where Joe comes for a visit in his patched-up Sunday best, and can’t work out where to put his hat. Magic. 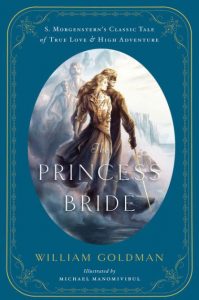 The Princess Bride by William Goldman

I saw the film first, which I adore. But in many ways, the book is even better – even Goldman’s intro, which creates the colourful tale of how the book was “discovered” is utterly delightful. This fairy tale packed with hilarious humour, marvelous imagination and of course true love, is unputdownable, with all of its much-loved scenes even more vivid in print, with even more of a Grimm-tale dangerous darkness to fight against for our heroes (and heroine). Perfect to read to your ailing grandson. 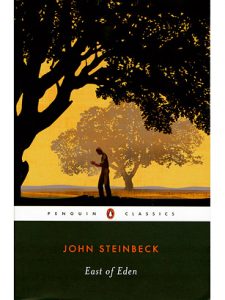 East of Eden by John Steinbeck

Steinbeck’s mighty tome is a spirit-lifting elegy for lost dreams, for surprising loyalty, for family longing, for tarnished relationships, for awful pettiness, for stubborn passion. It is full of characters in the Trask and Hamilton families that you will cry over, and its muscular storytelling is packed with wisdom, bravery and healing. Delve into it deeply, and you will come out thrilled with your journey. 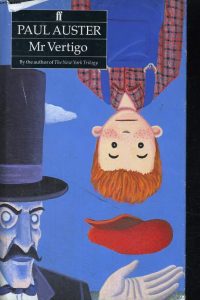 I am a huge fan of Paul Auster, adoring his cleanly-written stories of chance and synchronicity, of the power of names and numbers and addresses, of movies seen in cinemas and books written in notebooks, of fallible memory, of stories within stories, of promises made and contracts entered into, of New York in all its impossibility, and of baseball games, both real and conjured. And this may well be my favourite, his tale of a twelve year old boy who learns to fly from a mysterious magician. Even when I think of it now, its last page, I get a shiver. 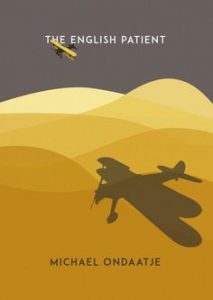 The English Patient by Michael Ondaatje

Aged 21, on my first ever visit to the US, on my J-1 visa summer in Cleveland, Ohio, I can remember writing in my journal, and being asked by my room-mates and fellow travelers, sweatily bored out of their minds in our AC-less, TV-less 1-bedroom apartment, on a weeknight of hot dead air and empty pockets, what I had written. To read it aloud. (I guess I should have known I was an actor then.) I did, and I remember very clearly what I read out. How even when surrounded by the grotty urban neighbourhood we were in, of biker bars with broken windows, of snarling cars shuddering our windowframes, of screaming and shouting in the night, how in reading The English Patient, it carried me away to a world of grace and desert light and dignity and sun-sparkled beauty. And it truly did, in Ondaatje’s spellbinding tale of characters smashed by the War, filled with profundity and heat and astonishing poetry, capturing fragile human life amidst the crash of mighty metal forces. Such is the power of a truly compelling novel.